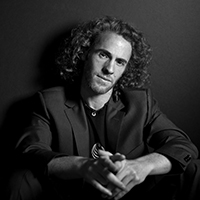 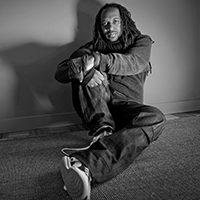 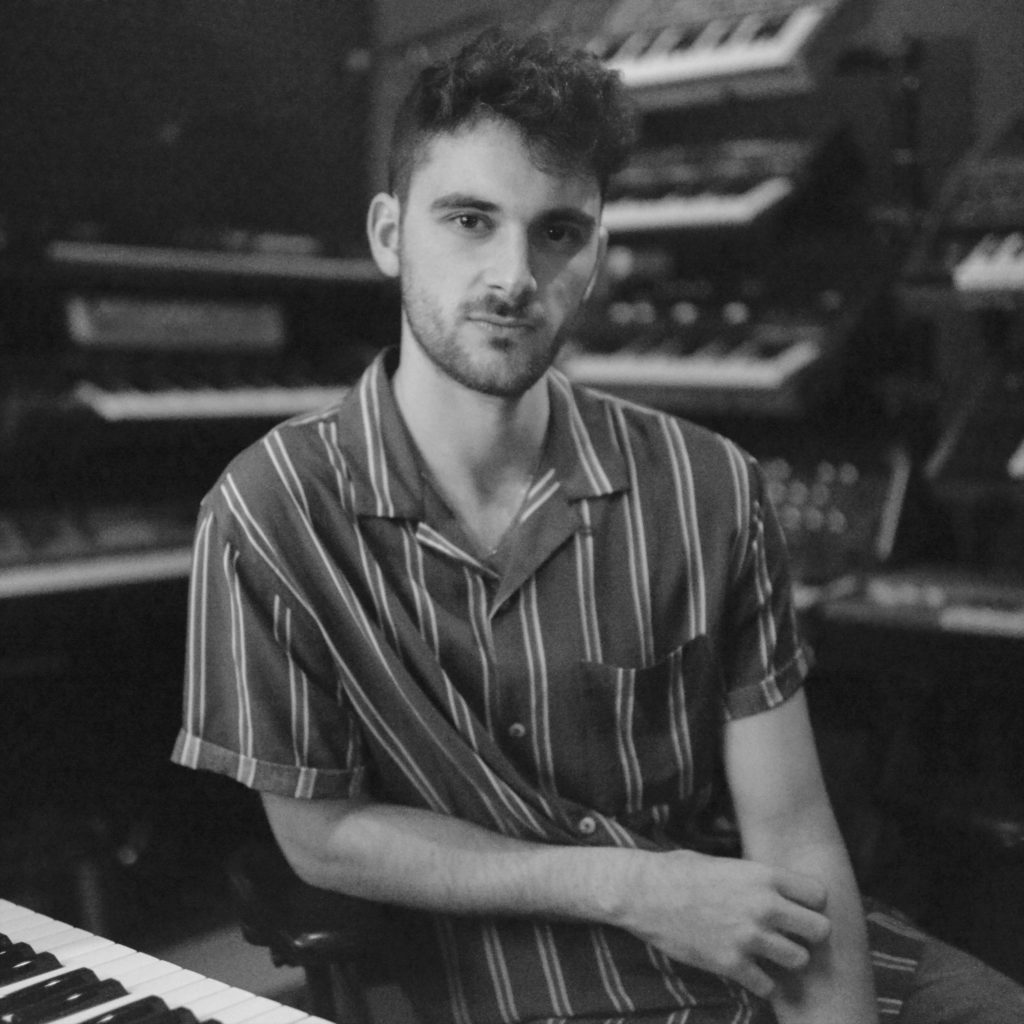 Producer, multi-instrumentalist, and engineer Zach Ezickson has been crafting his skills at Eusonia since 2017. After receiving a degree in composition studies at Franklin & Marshall College, Zach was taken under Scott Jacoby’s wing, and now works as his assistant producer on multiple projects, including Jose James, Deva Mahal, Jason Mraz, Elisa Jo, and Naturally 7. In addition to his work with Scott, Zach is working on his producer project under the name Zach Ezzy, which is set to release in summer 2019. 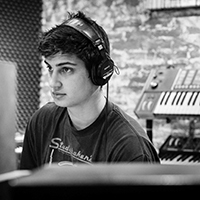 Producer, engineer and mixer Jack Dine has been honing his skills at Eusonia Studios since 2012. Born in New York City and raised by a family of prominent musical and visual artists, Jack has immersed himself in music culture his entire life and is credited on several major releases. 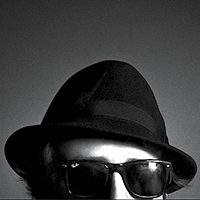 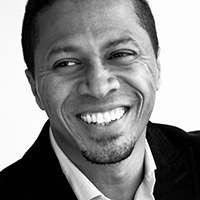